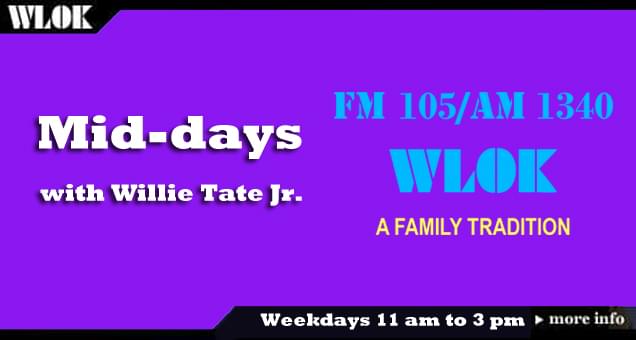 Delsa Fleming, known as the “Fireball of the South,” has been a personality with 1340 WLOK since 1982. She has received numerous local and national awards. She was awarded with a Stellar Award certificate for her contributions to gospel radio. She has also been recognized nationally among gospel radio’s “Who’s Who in Gospel Music.” 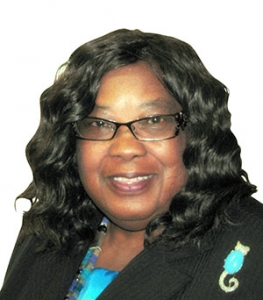 Delsa “Fireball” Fleming is one of Memphis’ most recognizable radio personalities. She has served as Mistress of Ceremonies for numerous programs and concerts throughout the city. She also served as host of a local gospel cable TV show; plus she has conducted many music workshops for various churches in Tennessee, Arkansas and Mississippi. Delsa is a member of the National Gospel Music of America Announcers Guild. She was born in Rossville, Tennessee and currently resides in Memphis. She attended Shelby State Community College where she earned a certificate of achievement for music. Delsa is the mother of three daughters and a son. In her spare time, she enjoys singing and reading.