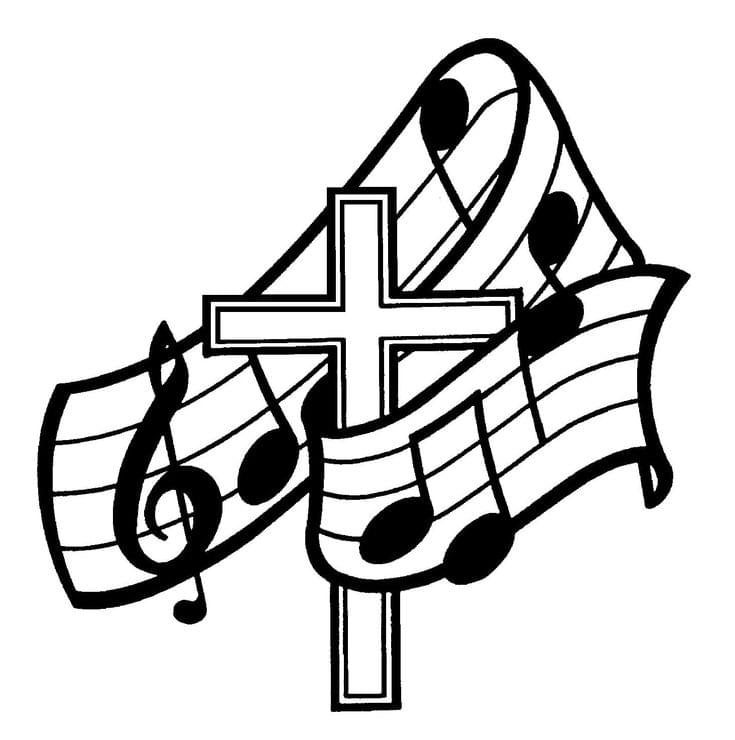 The STAX MUSEUM and the WLOK BLACK FILM FESTIVAL are teaming up to present a film of one of the most extraordinary concert events ever! It’s called SOUL POWER featuring musical legends such as James Brown, Bill Withers, B.B. King, Miriam Makeba, The Spinners, The Crusaders and MORE performing LIVE at the ZAIRE 74 Music Festival originally scheduled to coincide with The Rumble In The Jumble boxing match between Muhammad Ali and George Foreman. This concert took on an even greater significance once the fight was postponed for a month. The show went on for over 3 days as planned.
This film documentary gives you an amazing backstage look into the planning, production and all the drama that took place to make it all happen. So come on out to the STAX MUSEUM 926 E. Mclemore, Memphis, TN 38106 on MONDAY NIGHT, FEBRUARY 24th @7PM to see a FREE MOVIE and get FREE POPCORN and experience SOUL POWER presented by STAX MUSEUM and The WLOK BLACK FILM FESTIVAL.